What is Solitude?: An LOL Mystery 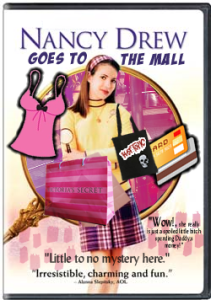 Daddy Warbucks: Marybell why don’t you turn off your phone, go out and at least think about what kind of job you could get?
Marybell: Not now Daddy I need to tweet out my new hairstyle and ask all my social media friends, who I’ve never met, what they think about it.

Seriously? Think about something? Alone?
Solitude is a mystery. Mainly because why would anyone want it. Just like in the olden days before microwaves (gross) where people had to cook things for hours, there’s no longer any need to ever be by yourself. Technology has given us access to constant unknown friends at our fingertips to tell us whether that feeling we have makes sense, or even better, what feeling or opinion we should have. 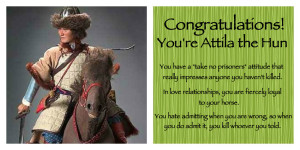 There are people who like solitude. Some people may have heard of Bob Dylan or Thomas Jefferson and apparently they did some big things without access to Twitter and Vine’s of a cute dog or a Snapchat that make fun of a politician’s hair. It’s true that they’re so old that they’re from the time before microwaves.

I remember when I saw the old women who hang out with their screaming children at the Blair Witch Walking Park here in town, which should be renamed the Blair Witch Screaming Park, and they remember what it was like before microwaves and the internet. I remember hearing one asking the other “Do you remember just silence?” While her kids ran screaming around her.
And the one was like “yeah,” like it was a wish.
But they are fat and gross.
So if that’s what solitude looks like then this girls’ gonna keep on sending out hot selfies on the internet to strangers.

The mystery is that people don’t need solitude to create or think about things for themselves. All they need is a collective of people they don’t know telling them exactly what is good and what isn’t.

And that’s the mystery of solitude. From now on you can call me Erica Davis.