An LOL Mystery: Why Are People Better on The Internet?

Tweet
Editors’ note: The following is a blog excerpt of a local resident presented as a community service of Coma News.
By Marybell Davis, 26 years old, amazing life lived, awesome blogger of awesome things
Daddy Warbucks: Did you solve the mystery of your unemployment?
Me: I didn’t, Daddy but I did sole the mystery of why people are better on the Internet.People usually look great on the Internet, sound funny and say amazing things–like a friend of mine. Jay makes lots of jokes and sounds happy all the time online. In real life he dresses in all black and talks about eating kittens for breakfast.So what happens between when John tweets a funny joke and when I see him later burning bugs with a lighter while smoking (so. gross.)?This detective used some intense surveillance to find out what happens.

You’d be surprised how many people leave their curtains open at night (just because you can’t see out in the darkness doesn’t mean people outside can’t see in).

First, his room is disgusting. Second, Jay spends a lot of time hanging out in his boxers (would get zero likes on Facebook).

When he first gets up he walks to the mirror, flexes, combs his hair, looks at his smartphone, and starts typing. He posts something funny about being a sex god (90 favorites on twitter).Then he slaps himself back and forth on the face multiple times and puts on his dumb all black outfit.
Posts a close up selfie posed in a way you can’t tell he’s only in his underwear along with this, “Tickets must be cheap for the struggle bus today because a lot of people are riding it” (850 favorites on Twitter).
He then posts a pic of a puppy (4k favorites on Twitter and 10k Likes on Facebook). 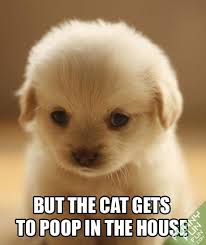 He smokes a joint, plays a video game, opens an account on Grindr, and then posts an inspirational quote from a Tibetan spiritual leader (1k likes on Facebook and 25 re-tweets on Twitter). 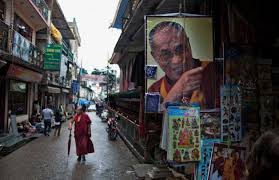 Finally, he leaves his room and I crawl out from his bushes (gross) to go home and shower.