The Coma Futurist Society’s latest exhibit, The Future of Fences, opened this week to a luke-warm reception by many visitors. The exhibit features a number of conceptual drawings about how fences might look and be made over the course of the next several hundred years.

According to curator and society director, Micah Horncraft, the exhibit provides a “critical examination of what a fence may represent in the future.” Critics noted an overall lack of “substantive content” and creativity in the exhibit. Horncraft maintains the exhibit is not only founded in a spirit of innovation but prides the exhibit on the wildly imaginative speculations.

“It is very likely that in several hundred years, we would not be able to recognize the fence of today,” Horncraft said. “I think that’s hard for people to understand sometimes. It takes a leap of imagination.” 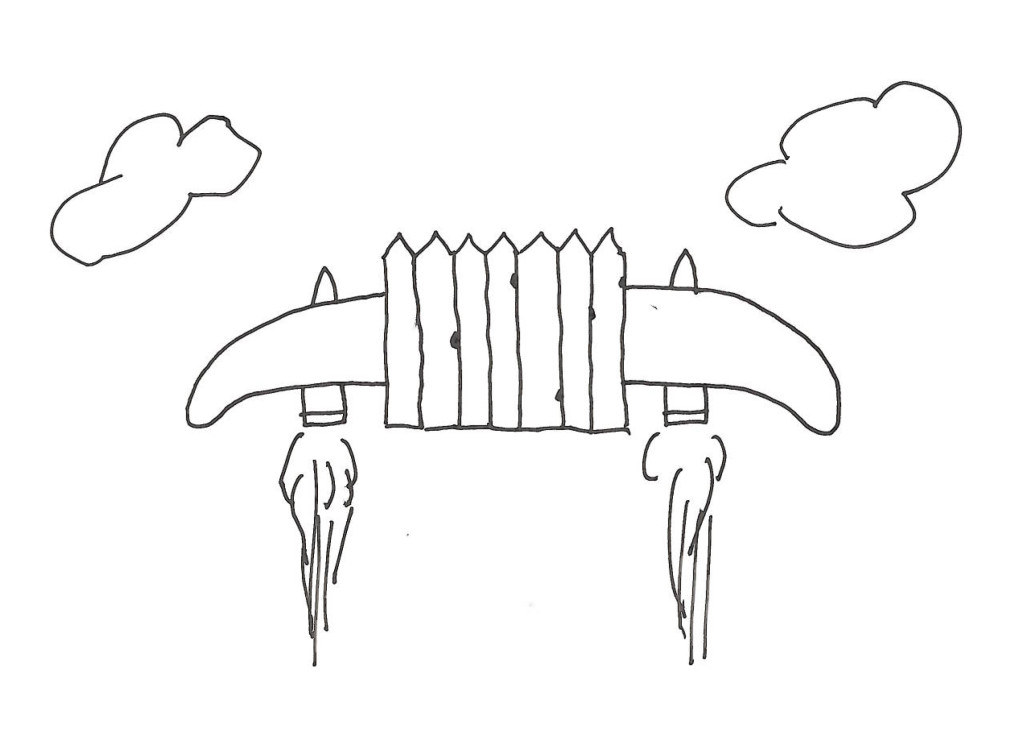 ABOVE: The “Jet Rocket Super Fence” suggests that fences of the future may be very different than those of today

The collection of drawings and sketches includes more than two dozen designs that Horncraft said were rooted firmly in science and technological advances expected to occur in coming centuries.

But skeptics have dismissed much of the exhibit’s pieces as “simple-minded” and “inherently misguided.”

“It seems like the only thing that makes these fences futuristic is that they float or fly,” one visitor, who wished to remain anonymous, said. “Like, who would build a small section of fence and put it on a cloud way up in the sky? Where is the utility?”

One of the most popular pieces includes a fence with what appears to be fixed wings and jet engines. Horncraft defended the liberal use of flying or floating fences.

“Why wouldn’t fences of the future be able to fly?” Horncraft asked. “I mean, lots of things are going to be flying around the sky in a couple hundred years so, I think we’re going to need fences in the sky too.” 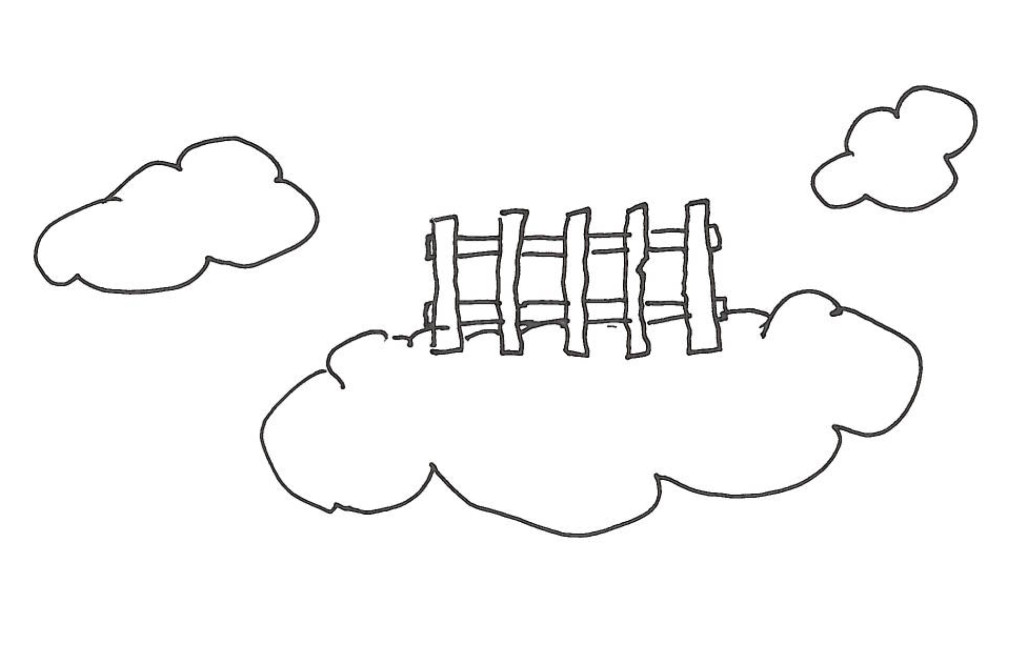 ABOVE: A section of fence sits on a billowy cloud up in the sky. Apparently in the future, we will need to place fences on clouds

The exhibit, which opened earlier this week, is scheduled to run through the end of February. While Horncraft is optimistic the interest and turnout will be strong he is concerned some of the early word-of-mouth reviews could deter some visitors. Some of the exhibit’s other highlights include:

– A floating fence on a cloud. Although Horncraft could not explain the physics behind this possibility, he did state “they’ll figure something out.”

– A fence made entirely from animal teeth. According to Horncraft, Animal teeth are going to be a primary building material in years to come.

– A fence made from a yet-to-be-discovered substance that is both a solid and a liquid and combines “elements of fire, electricity and is really elastic.” 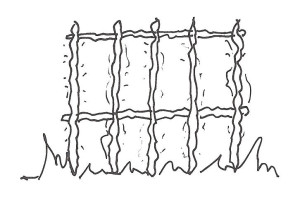 ABOVE: A fence made entirely from a yet-to-be-discovered material that somehow is an elastic combination of fire and electricity that is both in solid and liquid form

“It was just bad,” another unidentified critic offered. “Like last year’s ‘Casserole’s of the Future’ it just relies too heavily on things flying. Like you can’t just draw a picture of a tuna casserole surrounded by clouds and say that’s the future of a tuna casserole! I mean, I don’t even understand the context in which you would want a casserole of any kind to float or fly.”

Horncraft said the exhibit will be open Thursday through Sunday from 2 p.m. – 6 p.m. Admission is $8 for adults and $4 for children.