Coma teen and entrepreneur Chase Donovan launched his latest entry into the world of hi-tech services and solutions this week. Titled “Yeah, That’ll Fit”, Donovan’s latest venture helps people determine if the box they want to use to store stuff in will fit the items they wish to store.

Available from the app store for both Android and iOS devices, “Yeah, That’ll Fit” allows users to take a photo of a box and a photo of the items they are hoping to fit inside the box and upload them through the app. The photos are then reviewed and the app will inform the user whether those items are likely to fit inside the box. 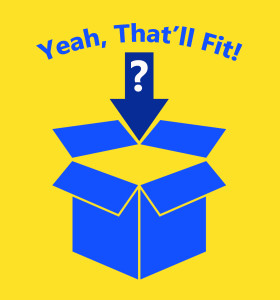 “We’re taking the guess work out of fitting crap inside boxes,” Donovan said about his new app. “I’m hoping this app does for packing what Uber did for taxi cabs and stuff.”

While Donovan admitted there are still some bugs that need to be worked out, the application does work as intended. In some instances, the app requests additional detail such as the dimensions of the box and the total volume of the items a user is hoping to place inside it.

“It’s all a math game, bruh,” Donovan said. “It’s some simple calculations. But sometimes…man…people just have a terrible sense of spatial reasoning.”

The app already has one successful and prominent user; Mayor Dave Anderson. Anderson remarked at a recent press conference that he has used the app several times and found it to be “kind of helpful.”

“It was a little awkward at first,” Anderson admitted. “After answering a bunch of questions, the app finally suggested I just try putting everything in the box and if it fit, then I’d know the answer.” 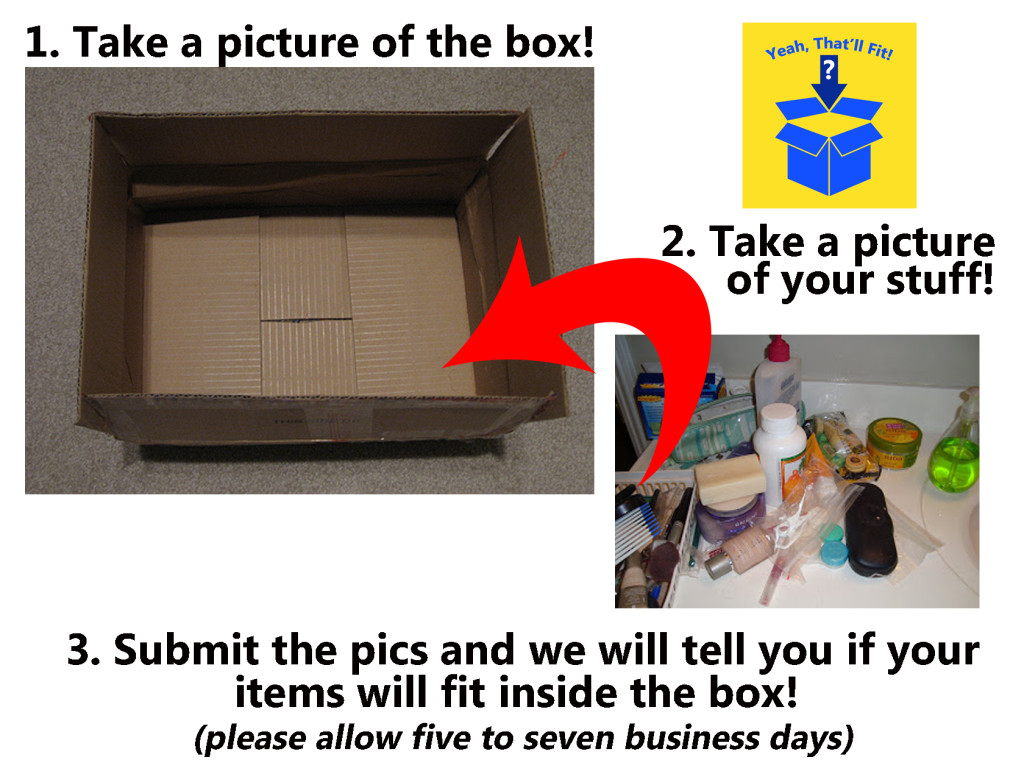 ABOVE: A helpful tutorial walks users through the three simple steps

Donovan said he is trying “to take shit over” and plans on additional app releases in 2017.

“We’re just getting started, so…we gonna blow up,” Donovan said. “We’re going to do this bigger than Google or Amazon.” 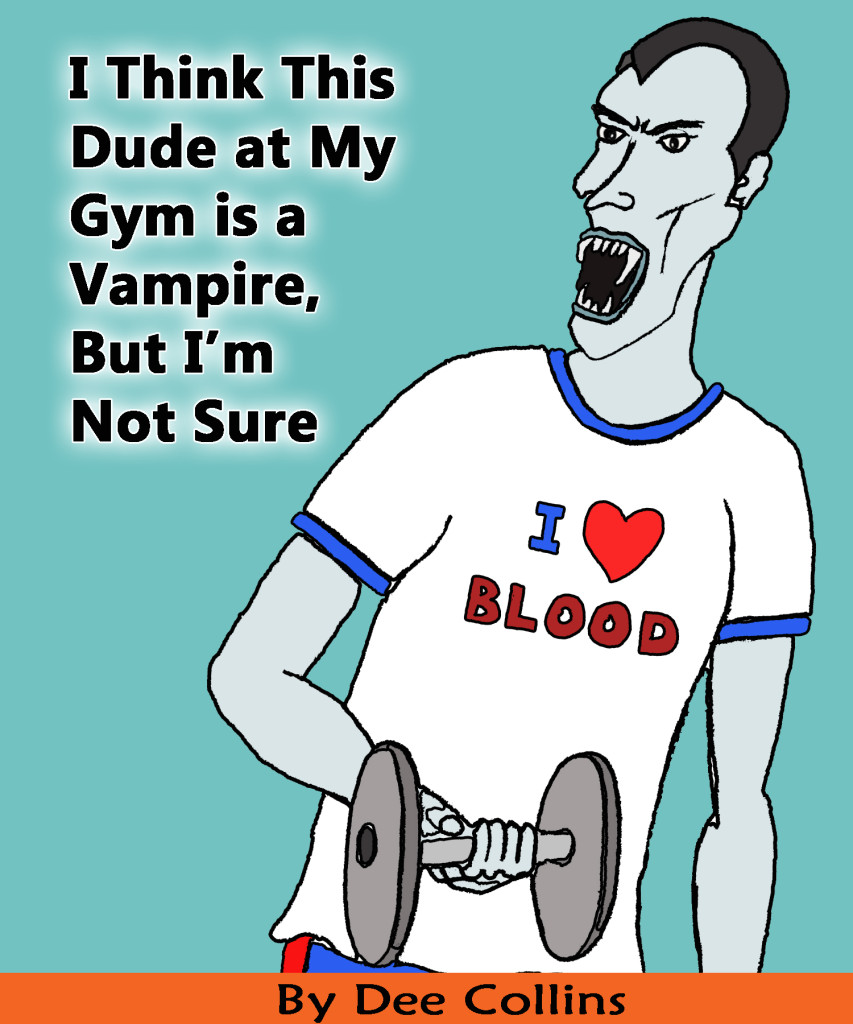 Every week, Micah Horncraft, Director of the Coma Futurist Society and renowned futurist will answer questions regarding future trends and the impact the future will have on society. See this week’s questions and answers below.

Q: What time will it be at this precise moment on this day in the year 2350?

A: Cake is expected to last into the foreseeable future. It may be very different from the cake you enjoy now, however. But if you have an open mind, enjoy root-based vegetables and can adequately digest some types of animal bones, you should be able to continue to enjoy cake for years to come.

Q: Will there ever be a professional hockey player named Lucas Shinewall? I think that would be a cool name for a hockey player.

Mayor Dave Anderson kicked off the new year by welcoming visitors to Coma’s newest attraction; a space-aged, Star Wars-themed playground at a ceremony this week.

Approximately two dozen local residents attended the opening for the long-anticipated playground, which took nearly four years of planning and cost the city more than $60 to build. 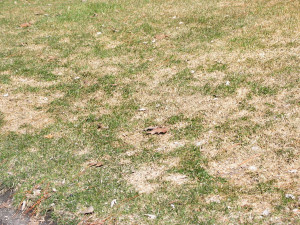 ABOVE: “Hoth: Post Global Warming” allows children to run around in an empty grass field, much like what Hoth may resemble without the snow and ice

“Star Wars movies have long inspired children’s imaginations,” Anderson told the crowd at the opening. “Now we will have a place for those children to live-out their own Star Wars adventures for generations to come.”

Some of the features and attractions of the new playground include:

ABOVE: The Millennium Falcon ride at the new playground provides thrills for children looking to reenact their favorite scenes from the popular spacecraft 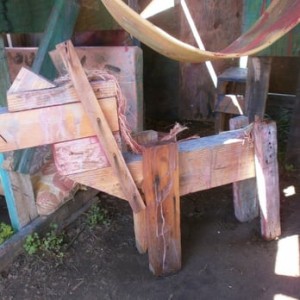 ABOVE: Emperor Palpatine’s Throne. This scale replica of the famous rulers chair is made of re-purposed lumber 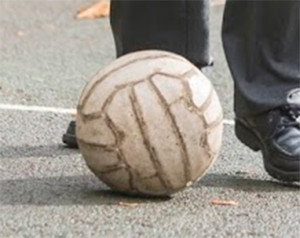 ABOVE: “VB8″ is an interactive volleyball that resembles popular android BB8

Anderson said the new playground adds another attraction for the town as it seeks to increase tourism and noted the playground represents Coma’s “continued commitment to providing only the best experiences for our children.”

“This is a magical place that will put Coma on the map when it comes to popular themed entertainment destinations,” Anderson said. 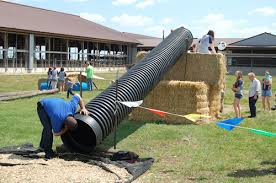 ABOVE: Hay and Tube thing

Tweet
By Coma News Daily Staff Writer
Coma residents have taken to social media in recent days to declare 2016 the worst thing to happen in human history.
Why?
Coma News Daily sat down with Dee Collins, a leading local overuser of social media, to ask why she and others have demonized a year.
Coma News: Thanks for taking a few minutes from your furious web postings to talk with us today.
Dee  Collins: It is weird to use my smart phone for talking to a real person instead of posting but I’m feeling old fashioned with New Year’s happening, so why not.
CN: So, 2016. Why is a year now seen as so much more horrible than say death camps, cancer, black death, Ebola, grinding poverty, mass murder or anything else?
DC: Well, this year there was a bad, bad election.
CN: So this was the first year your favored candidate lost?
DC: No, but this guy is the worst yet!
CN: Didn’t you say that about the last guy?
DC: Yes, but this time it’s true.
CN: What else?
DC: Some of our most beloved celebrities died! I mean who’s next? Matt Damon?! 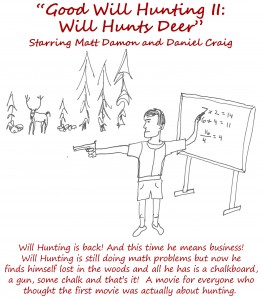 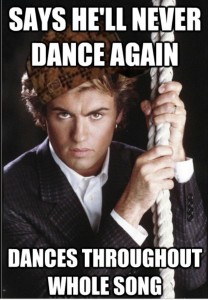 CN: So, did any non-celebrity deaths make it the worst year for you? Like friends or family. People you know and care about? Did they have hard times?
DC: I guess people died in town, too, but I’m not really focusing on that right now.
CN: I assume people diagnosed with cancer or some life threatening illness or had a family member die this year would agree 2016 was the worst. Did you get any life-changing diagnoses?
DC: Me? No! And I don’t think I heard about any celebrities getting cancer in 2016 so that’s not really an issue. If it didn’t happen to a millionaire celebrity did it even happen in a way that effects me?
CN: I assume we’re not talking about either local poverty or starvation worldwide making 2016 worse since all that’s going to pretty much continue next year?
DC: Right. I assume every year is the worst for those people. So, not really what I’m talking about. I am talking about people with real pain. I am talking about celebrities that I don’t know. 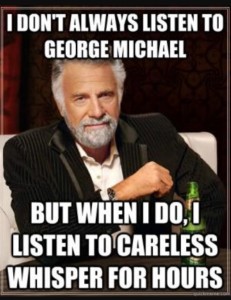