My oldest son Joe runs fast up the rain-slick mountain path to catch up with his little brother who spotted a rainbow and ran toward the possibility of catching it and out of my eyesight.

“Don’t stop. You can catch up to him.” I said.
Joe takes off running. His legs strong now. More like a man’s legs than boy legs and I watch him run until I can’t see him anymore where the hike-path bends.

This is hike was a bad idea because I’m old now and this mountain path is reminding me I need to work out more but the boys, they need to run, and I need to keep up.

One of my girlfriends gave me Sheryl Sandberg’s book, ‘Lean In’ as a Christmas gift.  This book says I can have it all—motherhood, amazing career, amazing internal life—but right now all I can do is lean forward to push up this hill when my thighs are killing me. 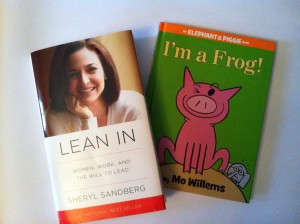 “Mom you gotta see this,” Joe said.  And he yelled and then laughed.

I round the corner to see them together. Joe stands looking down at his little brother Ben who is covered in mud.

My legs are on fire from leaning forward and there’s my little guy, Ben, his mouth covered in dirt.
“What happened?” I said.
And Joe laughed so hard he can barely breathe. “Ben ate dirt.”

There are only two poker players tonight, my dad, Stan and Bear. The poker game will end soon because my Dad can’t remember how many cards he needs to win. I am sitting at the bar and trying to get through Sheryl Sandberg’s book. It’s been on my nightstand for months beside all the other books written by people who have money, time, hired help, and some sort of success and they want to share with me. Sheryl, Oprah, Kardashian fashion—all stacked on top of Virginia Woolf — on my nightstand.

There’s a lot of information out there about how we as women can be better at being ourselves written by people who don’t know us or live our lives. 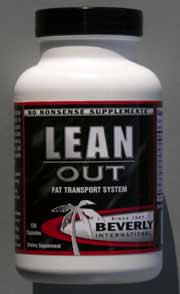 “I can’t go on.” Dad says and he throws his poker cards on the table.
“But you were winning, for real.” said Bear.
“Doesn’t matter.” Dad said. “I’m tired of playing this game it’s always the same thing. Some cards. Some winning.”
“When you don’t give up, you win sometimes.” Bear said and he goes behind the bar and turns on the news.

“There are no good presidential candidates. The world is ending…” The newscaster on the radio says in a matter-of-fact voice. Bear turns the radio OFF and he winks at me.

I look down at the book jacket cover of Sheryl Sandberg. She’s staring up at me but her hair looks great.
“Sadie is a winner. She went to a great college. She’s gonna be a famous singer.” Dad says.
Dad has Alzheimer’s and he doesn’t remember everything that got us to this moment where I’m not a famous singer and staring down at Sheryl Sandberg’s hair that looks slightly unnatural. He thinks I’m a 12 year-old-dreamer tonight but I’m happy he knows who I am.

“Bear.” I said and he looks up from where he’s wiping a spill up on the bar. I point to the book “Can you throw this out?”
He nods picks up the book and it makes a “swoosh” sound as it hits the trash bag inside the can. I turn around on the creaky barstool and face the stage. Don Reynolds is at the Karaoke machine singing “Like a Virgin” and he stops mid-touched-for-the-very-first-time- sentence to wave at me.

“She’s better than you, Madonna.” Dad said and points at Don.
There was a moment in New York City 15 years ago, where I stood in front of a bar and it was open Mic night, and I’d just gotten a call from Michael who was back in Coma. I was standing in front of the bar with my acoustic guitar and ready to play because tonight maybe a record label would be there. But on the phone so far away Michael said, “I miss you.” and he was just some mechanic in Coma. Just a guy I’d known forever but I knew I had to turn around. I knew I had to go see him. And now he’s gone and I’m raising two boys alone and I wouldn’t give up that moment.

I wouldn’t do that moment any differently.

I didn’t lean in that night. 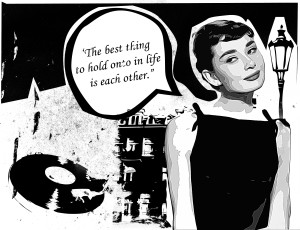 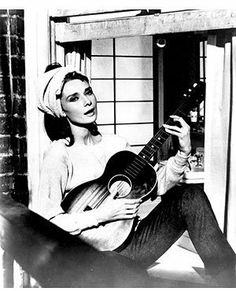 Charlie, the Coma Librarian walks in the bar, and nods at me. Tonight he’s in a leather jacket but tomorrow he’ll read Shel Silverstein to kids at the library. He walks up to the stage and Don stop singing Madonna which is something to be grateful for. He starts setting up and I think about standing up.
All of the candidates may be bad, the world may end, and we will have disappointment. We aren’t Sheryl Sandberg leaning in and leaning on a nanny and a housekeeper.

But we all end up the somewhere with our choices which are the only things we can own in this world.

Charlie clears his throat and Dad starts clapping, “Sadie is famous tonight…”
I stand but as I try my skirt gets caught on the bar stool and a falter, fall a little and a drunk guy at the end of the bar starts to clap and laughs a little. I smile and stand up.
Charlie winks at me and he pulls out a banjo. He strums a couple chords and suddenly it’s ‘Moon River’ in here and I think, “I can’t feel my legs.” – after sitting for so long on that stool. I keep moving and pick up a banjo and Bear sings about a couple of drifters go off into the world together and I pick up the banjo and play the chorus…
Moon River…
And we go on.

← Supporters Crushed by Grape Hut Closure
Opinion: Who Will Get My Frisbee Down? →