May. 22 Living no comments 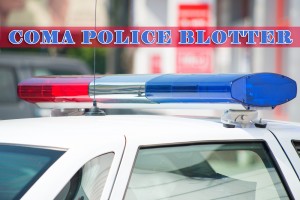 May 19, 2014, 11:11pm – A man complained to the dispatcher that someone was leaving bags of marijuana in his trashcan.