One-Third of Town to Switch to Same Scented Shampoo

A misprinted sale sticker on an off-brand dandruff shampoo will send the scent “Mountain Forest Morning Dew” flying off the shelves of the Coma Dollar Store next week.

In addition to protecting a plurality of residents from dandruff, the widespread use of Morning Dew will create overwhelming odor clouds among all large concentrations of residents.

This reporter learned about the coming “Shampoo-mageddon” through a peyote fueled fever dream.

Most townsfolk declined to comment on their dandruff but Mayor Dave Anderson said that he’s just happy to see people so interested in personal hygiene. 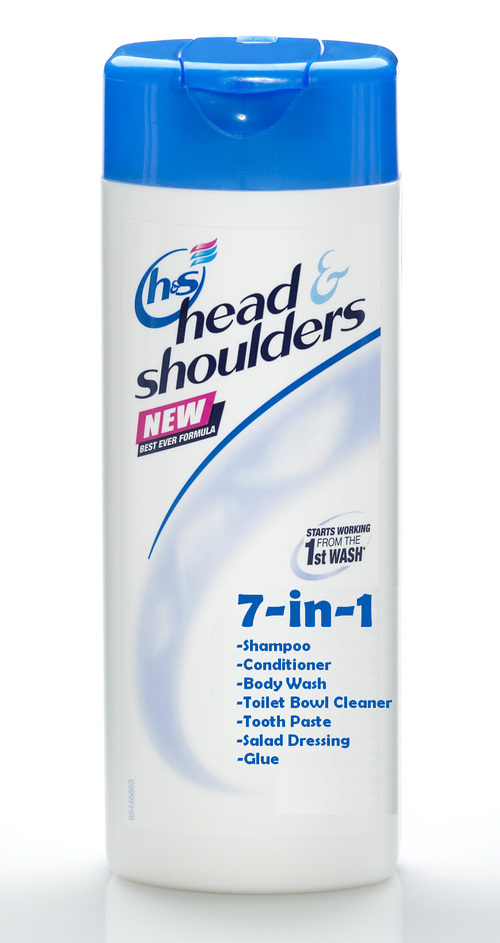 “It was a smelly winter, lots of body odor, we almost put out a deodorant PSA but local activists complained it was too racist-classist-sexist-age-ist,” Anderson said. “The age thing was a new one on me.”

An unexpected side effect of the shampoo wave will be the emergence of an odor-based social system.
Residents allergic to the scent or just strongly unfond of it will be driven to visit groceries or banks and to run other errands at different times the Forest Morning-scented citizens.