Local teen Chase Donovan is spearheading what some of his teen friends are calling a “radical” campaign that would revolutionize Coma’s currency system.  Donovan calls the plan the Free Money Initiative and claims it will end poverty, hunger, and suffering for many citizens in Coma and, “maybe even the world”.

“Think about it; if money was free, people would have enough to buy whatever they needed,” Donovan said of his plan.  “People just go to a store or something and the people there ask them how much they need and you just tell them how much you need and they give it to you and you go and buy whatever you want.”

Donovan hatched the plan during Mr. Schumacher’s current events class (fourth period) last spring.  He said the idea stuck with him and made so much sense.  After sharing the idea with other teen friends, who agreed that such an idea would end poverty and child malnutrition, Donovan developed a petition designed to attract attention from city council and create a free-money store in Coma. 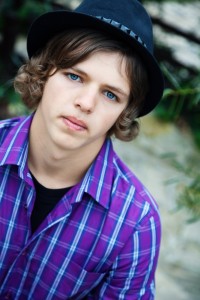 ABOVE: Donovan says his plan would allow people to get money any time they wanted to buy whatever they need and it wouldn’t cost them anything

The petition has been signed by nearly two dozen citizens thus far, although Donovan admitted that all of them are underage and unable to vote.  Supporters say such a plan will ensure a bright and successful future for generations to come. 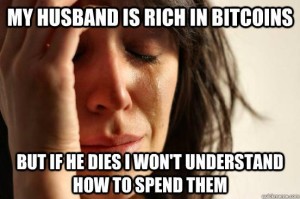 “I’d love to just have tons of money whenever I want it,” Lance Tucker, 16, said of the initiative. “You just wake up and think about what you want to do and just go to the money shop and they give you the money?  Hahahahahahahahahahahahahahahaha…I’d be like ‘Yup.'”

Opponents call the plan irresponsible and cite the crushing impact it would have on an already fragile economy and currency system. “It’s pretty clear that no one in their right mind should let a teenager decide economic policy for this town.” said Jax Owen, local businessman and town council member. “Especially when that teenager never had a paying job.”

Donovan, however, said he is not deterred by such criticism.

“Think about it,” Donovan said.