Local teen Chase Donovan announced this week the discovery of what he called the world’s first map.

Donavan shared the map at a press conference on Monday and said it includes ancient trade routes and a “lost continent.” The map, which measures 8.5” x 11,” resembled a standard printed sheet of copy paper.

“This looks really old,” Donovan said while holding it up for reporters. “I mean, just look at the drawing and how it’s kind of yellowish. It could be hundreds of thousands of years old.”

“It is clearly a copy of a map that was printed from some stock photography website,” map critic Micah Horncraft said. “It includes the watermark ‘Deposit Photos’ all over it. Like why is anyone even listening to this kid?” 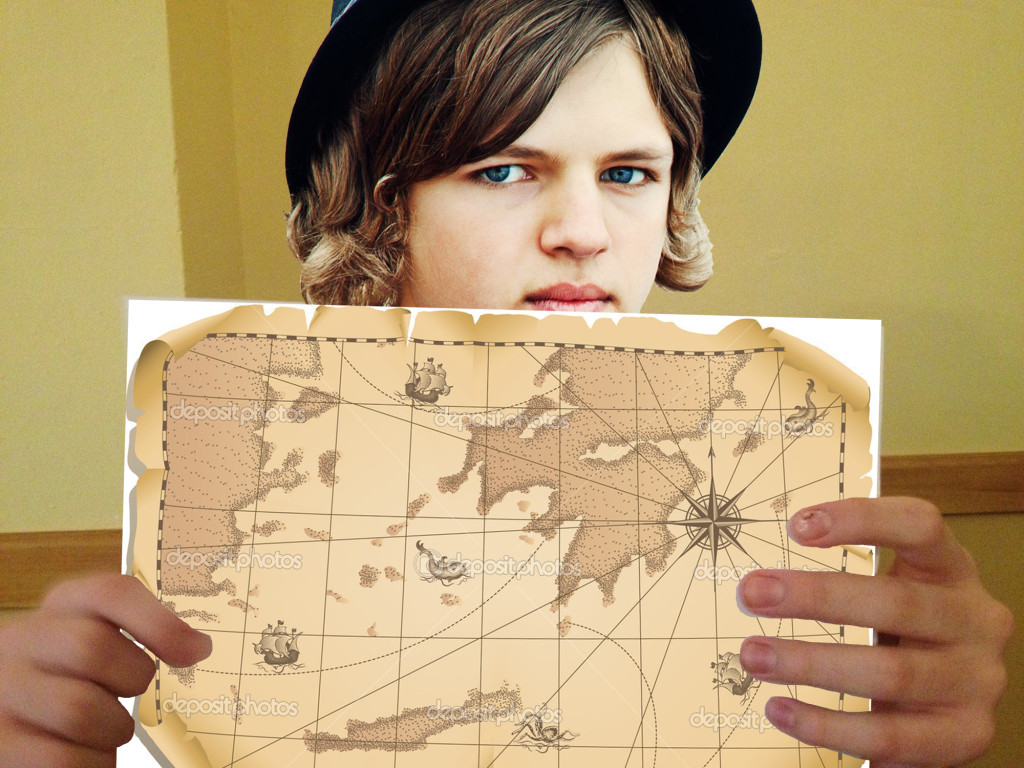 ABOVE: Donovan shows the map he claims is the world’s first.

Donovan has stood firm on his claim that the map is likely the first ever to be created. He noted how old the image looked and how the image “just looked really old.” He defended the map from its many detractors.

“They say it can’t be legit because it has the words “deposit photos” all over it,” Donovan explained. “But, how do we know deposit photos isn’t the name of some really old company that made maps? Try thinking outside the box, you know?”

Donovan said he was hoping to “get some science done” on the map to confirm conclusively, one way or the other, the actual age of the map. Donovan stated he found the map folded up near a trash can outside the school cafeteria last week.

The 17-year-old junior said he is going to start a website about the map and plans on selling it to a museum for “several million bucks, at least.”

“It would be cool to sell it to someone at a rate of like, one dollar for every year of how old it is,” Donovan said. “How many millions of dollars could that be? One hundred? More? Nobody knows.”

Critics like Horncraft said the entire ordeal is a waste of time and energy.

“I just can’t believe that someone is interviewing me about what is clearly not an old map and something that was probably printed last Wednesday and discarded by someone running late for class,” Horncraft said. “How is nobody else seeing this?”

Donovan said he is allowing local scientists to review the document this week to make a determination.