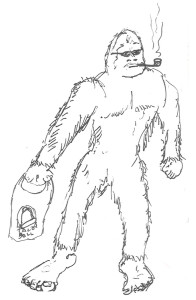 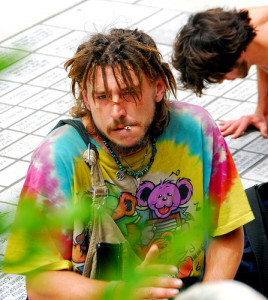 Tags: bigfoot, Chase Donovan, Taco Bell
← How To Anything: Be Boba Fett
Coma Spring to Comfort No One →