Dr. Jimmy, Coma Town Physician, Sometimes Raver
There was once a time when a guy could stand outside a girl’s bedroom window holding a boombox over his head and that was enough.
That was enough of a gift primarily because you were in high school or were just single. 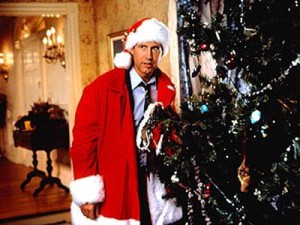 Regardless of whether you are a single guy under the false impression that you are in danger of losing your girlfriend over the wrong gift or a married guy with real problems, here is some physician insight on ways to avoid the pain of a disappointed woman this  Christmas season.
First, ask her what she wants. Then do the opposite, plus four. That may sound complicated to your average non-physician layperson so let me give an example:
If she says she wants “maybe some small jewelry” you’d better buy some expensive baubles, plus four other types of presents.
Second, quantity is not quality. If you know she wants underwear, don’t blow your wad on ten bra and panty sets. This may sound obvious, but many a non-clinician who has finally solved the riddle of intimates sizing has proceeded to throw all of his yule eggs in that basket, which can produce a range serious and persistent adverse reactions.
Third, do not forget the freaking stocking. In my clinical opinion, you can drop a grand on a range of presents but if you leave that stocking empty it will be all she remembers nine months later.
Fourth, prepare for the worst with some resilience-building meditation and UV light exposure. You’re a guy, so the literature shows a fairly consistent 95 percent likelihood that you will be a disappointment this year. 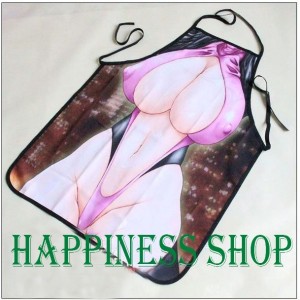 This may look like a great gift to some guys, but side effects include homelessness and divorce.

Fifth, have a back-up plan. As soon as the torn wrapping paper has finished falling like the first winter snow, start dropping hints about a vague surprise vacation you’re planning for sometime next year. Clinically speaking, discussing an idealized future vacation is nearly a thousand times more stress reducing than any actual family vacation.
My clinical wish is that these simple steps will help you have a safe and happy Christmas season.
In good health.