Tweet
by Thomas Steven John, future news reporter
The members of the Coma Town Council will barely escape with their lives Saturday when their campground goes up in flames, Coma News has learned.
The narrow escape of Coma’s elected leadership, which took a summer-long leave of absence to tour as the band Save the World, was discovered by this reporter’s peyote-fueled fever dreams. 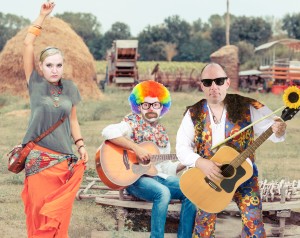 Save the World, pictured here in the 60s, is using the new music of their generation to help younger generations understand how wonderful they were and are.

Members of the band, who were unable to be reached for comment due to the lack of phone reception at their isolated location, will be camping somewhere in the 5,000-acre state park Saturday when a mysterious blaze erupts.
Band members, who have recently moved into a soft rock phase after a disco mishap, will begin to choke on the fire’s smoke three hours into an extended version of “Afternoon Delight.” 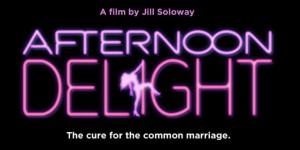 “I’ve always liked that song,” Stan Bargemeyer, a Coma resident, said shortly before driving a gasoline-laden truck into the park Friday. “It’s catchy.”
Coma News was unable to reach Sheriff Paul T. Frostnib for comment since he was on vacation.
Mayor Dave Anderson was expected to sustain the most serious injuries after sparks set his little remaining hair on fire. A re-evaluation of Anderson’s priorities is expected to follow his screaming departure from the park.