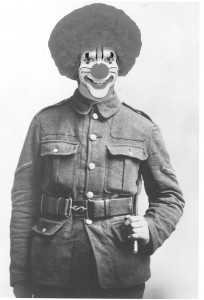 Brigadier General Isaac “Burpy” Clemens, better known as the “Clown General of World War II” or “Burpy the Clown” was a successful American General in the European theatre during World War II. Born and raised in Coma, Clemens is often cited as the man who saved the Allied Forces during the Battle of the Bulge, Clemens was an expert field strategist who often employed unorthodox tactics which caught his enemies off guard and unprepared.

Clemens gained notoriety in 1944 when he successfully twisted more than four-thousand balloons to create a fake infantry unit that provided a distraction to German units in France, allowing allied forces to secure an important bridge north of France.

A graduate of West Point (Class of 1916), Clemens served during World War I as an artillery officer where he gained the reputation as a tough but lovable leader.  He served on Dwight Eisenhower’s staff during World War II and received several commendations for his service.

During the Potsdam Conference of 1945, Clemens nearly caused an international crisis when he inadvertently sprayed seltzer water into the eye of Russian leader Joseph Stalin during their initial greeting.

Clemens died in 1961 and is buried in the Coma cemetery. 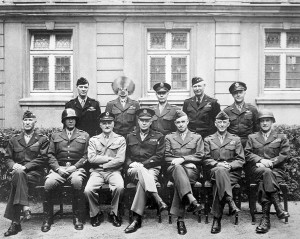 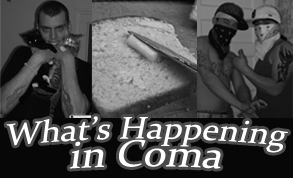 Just a really cool dude with some mind-blowing ideas that will probably make someone a lot of money.  I just don’t want to do all the work.  I got ideas about gasoline, poetry, foot cushions, foots, puppets, land mine removal, alien friendship, toast/cereal hybrids, bridges, high bridges, portable dress wear, real fruit gum, new Monopoly game pieces, fancy breads and other stuff.  $100 per idea OBO.  All ideas are legal (wink, wink).  Contact Steve at steve.phillips420@outlook.com

Man Gets Ready in Record Time

“Twelve minutes,” John said with a wide grin.  “That includes showering, brushing my teeth, applying lotion to my face, getting dressed, putting on my shoes and collecting my keys, debit card, cash and a few breath mints.”

John, who told his friends and his girlfriend, Carol Tate, about his feat, said he can usually get ready pretty fast on a normal day, but there was something special about this experience.

“As I was drying my crotch I realized I had only taken about a two minute shower because my crotch wasn’t even wet,” John said.  “That’s when I knew I had a chance to get ready faster than I’d ever gotten ready before.”

John was preparing to meet his friends at a local tavern and ended up being nearly one hour early.

“I think I can do it even faster,” John said.  “If I eliminate the shower part and the tooth brushing, I could probably get ready in ten minutes.  Is it tooth brushing or teeth brushing?”

City officials, including Coma Mayor, Dave Anderson, were on hand Yesterday at the opening of the new Coma Petting Zoo and Recycling Center.

“This is a great day for children and families of Coma,” Anderson said.  “We have a safe place for young people to get up close and personal with nature and cultivate joy for animals.” 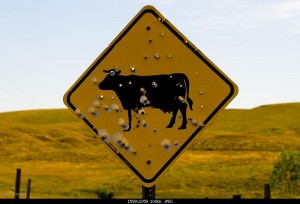 “This is so exciting,” Coma mother-of-two Cheryl Dickerson said. “I’ve seen cows on TV and in Coma when I drive by all the farms, but never  up close and in person.”

Like many, Dickerson brought her children to the grand opening and stared at the cow from afar for nearly five minutes.

“The thing that I’m really excited about is that we’re only getting started,” Anderson told the crowd.  “Soon, this will be the finest petting zoo in the entire county.”

According to the Mayor, the petting zoo will be adding an old wooden bucket in upcoming weeks and is in the process of securing a horseshoe. 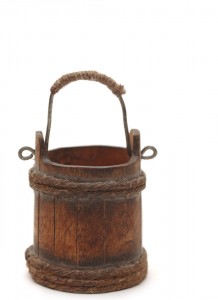 “I love that my children are growing up in a town that has place they can go and look at a cow and touch an old wooden bucket and, fingers crossed, hold a horseshoe in their hand,” Dickerson said.  She later departed after her youngest child started throwing rocks at the cow. 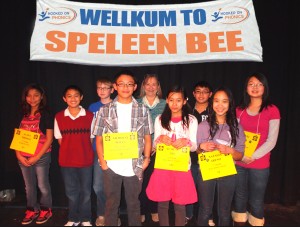 After nearly 83 hours of competition, officials at the First Annual Coma Hooked On Phonics Spelling Bee decided the competition would end in a tie and awarded first place to 72 young competitors.

I think we underestimated the creative ways in which people could spell words using phonetics,” the event’s Executive Director and Superintendent, John Barry, said.  “Short of spelling a word without any vowels, just about every answer was deemed acceptable.”

The contest, which was sponsored by the popular reading program Hooked On Phonics, was designed to promote literacy by emphasizing the way children learn to read by spelling out words phonetically. As part of that effort, contestants were allowed to use phonetic spellings of words for their answers.

A total of 73 contestants entered the event, which went on uninterrupted for almost 83 hours.  Only one contestant, Duggar Higgens, was eliminated from the competition amidst controversy after his attempt to spell the word “calisthenics” was deemed incorrect. 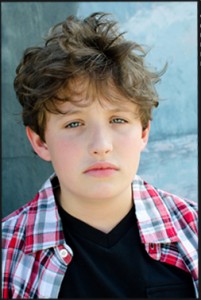 ABOVE: Little Duggar Higgens would be the only participant to not win the event after stumbling over the word “calisthenics”

The competition was open to children age eight to twelve and was held at the Coma Community Players Gang-Up Improv and Comedy Sportz Arena last weekend. 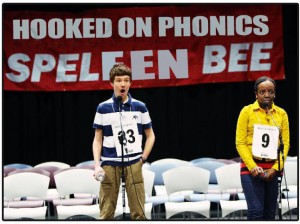 “We at Hooked On Phonics were proud to be part of this mag-ni-fa-sent event and are thrilled that so many young spellers showed up to par-tiss-a-pate,” Evelyn Meyers, VP of Public Relations for Hooked On Phonics, said in a press release.  “We have always insisted that any child that tries to read or spell is a winner and in this case, that was true, except for little Duggar Higgens.”

Hurley said that while no event has been confirmed for next year, it would be difficult to imagine the event not happening.

“We called it the First Annual, so, that kind of paints us into a corner,” Barry said.  “I think we will have to do it again.  This time, we may require the kids to actually spell the words correctly.  I don’t know how that’s going to go over with the Hooked on Whatever people but this was kind of a disaster.” 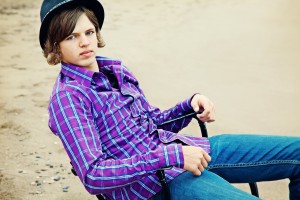