The Weather Channel TV Show Is Hard to Follow 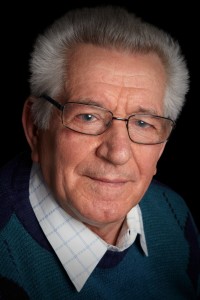 Stan Bargmeyer is an intern with Coma News. He is also self appointed historian and comments on popular culture and trends in his opinion column for Coma News.

Recently, a Robert Smith-Smith told me about how much he enjoyed watching The Weather Channel because it’s so real to life. Since I only recently got Comcast cable on the TV, I thought I would give the show a chance since I didn’t have anything else to do and ‘How I Met Your Mother’ is no longer on air. I was really confused by the Weather Channel’s format and realized quickly that I was completely lost in all the different story lines.

I was ready to give up on it but then thought that maybe previous seasons were available on DVD (Digital Video Disc). If that was the case, I could catch up by watching the older episodes to better learn about the characters, story arcs, etc.

Boy, was I disappointed. Made me want to go back to only reading things on paper.

It’s hard to know who the good guys or bad guys are on the weather channel. Who are these characters? Like the ones in the picture? Who are they and how do they relate to the story?

You’d think they would have an episode summary available on the internet but that doesn’t exist either. So I have no way of knowing what happened to Storm Front or Partly Cloudy or Typhoon or any of the other confusing characters on the show. 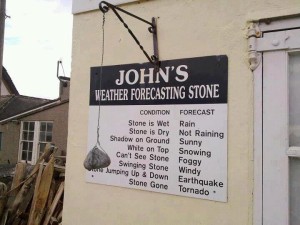 So guess who won’t be watching The Weather Channel TV show anymore? That’s right, me, Stan Bargmeyer. Not until they release all of the episodes on Netflix or Amazon or something else.