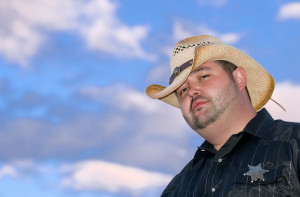 Wanted: Let’s Hang on Valentine’s Day if You Want 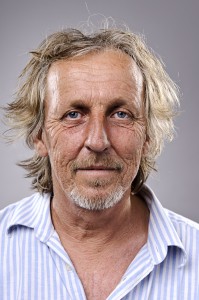 If any lady wants to come over and hang out on Valentine’s Day that would be cool with me. Just scored some wicked White Willow and will be rolling that stuff all night. If possible, could you please bring some Pringles Extreme Torchin’ Tamale chips? It will be totally laid back.

If things go well, I might break out my bag of Himalayan Haze and we can smoke that out of my Stratosphere Bong. Up to you. Hey, if you have an extra pair of shoes or some other foot clothing, could you maybe bring that with you cause I lost all my shoes and stuff last week.

If you want to watch the 48 Hours TV show, we can do that.

If things are still cool after that, we can go to my bedroom and just chill in my bed in the nude. NO EXPECTATIONS and NO PRESSURE!  Just a guy and a female lady laying in my bed naked and chilling. I don’t get hung up on keeping track of how much of my weed you smoked all night and I don’t think that just because you smoked some of my Blueberry Kush or Vertigo Hypnosis that you owe me sex or anything.

I got some oils too and if all we are doing is laying there in my bed and being naked, there’s no reason we couldn’t rub some of that oil on each other’s bodies and stuff. But we will play it by ear. And just because I’m suggesting we oil each other’s bodies with massage oil while laying in my bed naked and completely baked out of our minds on Valentine’s Day night, doesn’t mean I’m suggesting we have sexual intercourse. I’m not a jerk.

Let me know. It will be totally cool and I’m a really good dude.