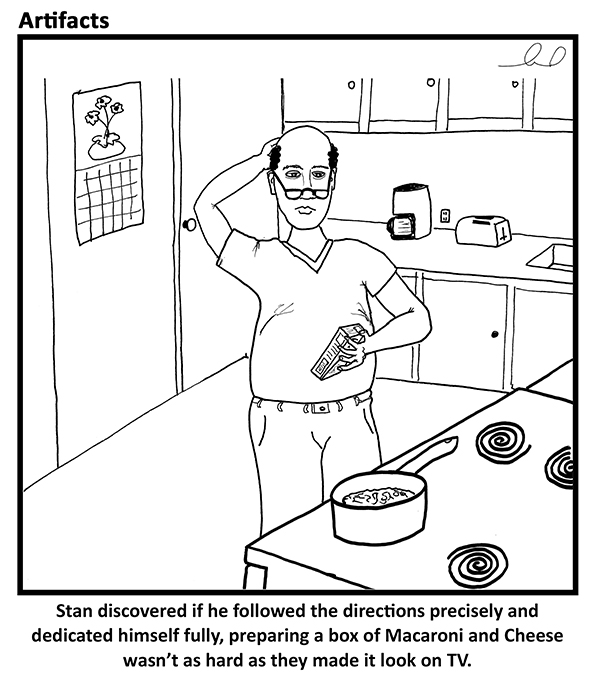 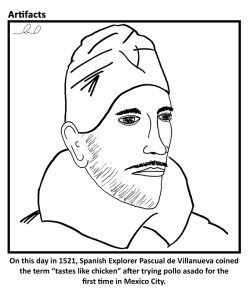 Opinion: If You Can Avoid Eating Bones, Fried Chicken is Pretty Tasty 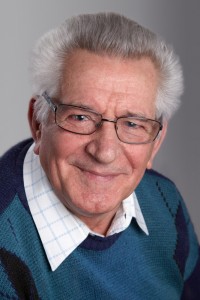 Fried chicken is a pretty good food to eat, especially if you avoid eating the bones.

I just try my best to eat around the bones. If I can manage to do that, I find I actually kind of enjoy eating fried chicken.

I avoided eating the popular food for years following several near-death experiences as a younger man.

It used to be that I would just eat all of the fried chicken and sharp pieces of bone would get stuck in my throat and I’d almost die. It was my fear of dying and dislike for the taste of bones that made me give up fried chicken, entirely.

It was a little clumsy at first and I only really nibbled around the edges because I didn’t want to eat the bone. But with some practice, I got the hang of it and decided it was pretty decent, as far as food goes.

My recent success with fried chicken has inspired me to reconsider other foods I stopped eating or never tried because I thought they were dangerous or too exotic or just not the type of food people like me would eat. But now I think I want to try those things. Like pancakes.

If You Follow Directions Precisely, Mac & Cheese A Pretty Easy Dinner To Prepare

May. 17 Living no comments

According to Coma resident Stan Bargmeyer, if you follow the directions on the box of Kraft Macaroni & Cheese precisely, it’s a fairly easy dinner to prepare.

“I just read over the directions and then I make some notes and then I follow them exactly as they are laid out,” Bargmeyer said.  “I usually have to refer to my notes a few times while preparing the dish, but it works.”

Bargmeyer said he originally tried making the dish last year but gave up after several attempts without even looking at the instructions, which are printed clearly on the box.

“The first time I only boiled the pasta for about a minute, maybe two,” Bargmeyer admitted.  “It was crunchy and I thought maybe I just got a bad batch of macaroni.”

On his next attempt to prepare the popular boxed dinner, Bargmeyer forgot to add the cheese sauce.

“It tasted pretty bland,” the retired bus driver said.  “I was ready to give up.”

After talking to some friends, Bargmeyer realized there was a set of instructions on the box that provided specific, helpful and easy-to-follow instructions.

“Once I started following the directions, I realized it was a pretty simple dish to prepare and it tastes pretty good too,” Bargmeyer beamed.

Bargmeyer said he looks forward to trying even more complicated recipes soon, including a can of Nalley’s chili that has been in his cupboard for almost two years.

“I look at that can almost every day but have put it off cause I’m not exactly a culinary expert,” Bargmeyer said.  “My confidence is growing though.”

Sometimes I think I want to have people over to my house to watch television shows or do other things.  If you’re like me, you probably worry about what sort of special dish you can prepare to help your guests feel like they are your guests and are welcome in your home.

It turns out there are a lot of things you can do to make people feel like you want them inside your home.  I wanted to share with you one of my favorites.  I don’t think it’s too hard because even I was able to figure it out (after a little trial and error, of course).

Figure eight donut platters are a fun and festive way to tell your guests that they are guests in your home and you went out of your way to prepare something special for them to enjoy.

– Two round donuts (NOT FRITTERS!  This is important to note.  Fritters will not work.  Neither will maple bars) 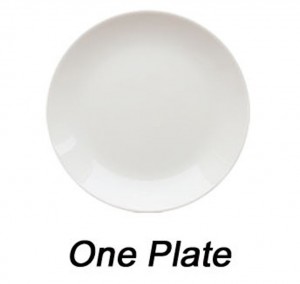 1. Set your plate on a flat surface inside your home

2. Arrange the donuts on the plate side-by-side

3. Present to your guests and enjoy the figure-eight donut platter 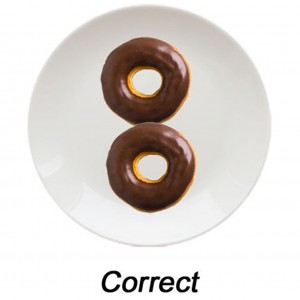 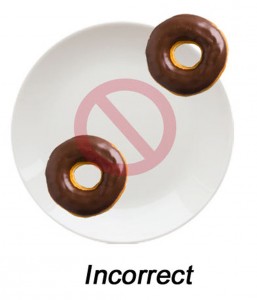