Sheriff Cracks Down on Uptown Funk

The shockwaves from Stan Bargmeyer’s viral dance routine continued to echo across Coma this week.
The latest result of a May video showing the septagenarian’s Uptown Funk hip hop dance routine during his grand-nephew’s wedding were nursing home raids by the Coma Sheriff’s Department. The officers were enforcing a new Town Council ban on hip hop dance by elderly residents enacted after seven older residents were hospitalized last month trying replicate the Internet fame of Bargmeyer, whose video went viral. 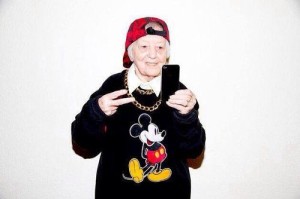 “They say it’s gotten 4 million hits on You-boob, or something, but I just thought I was dying,” Bargmeyer said about the mild stroke he suffered during the routine.
The dance was the idea of Bargmeyer’s seven-year-old grandson, Johnny Cracker, who was seen on the video shouting “awesome, awesome, awesome” and dancing around his collapsing grandfather as the audience went wild. 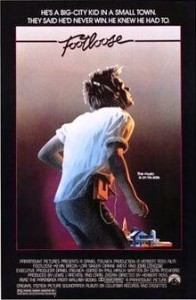 “If people can’t dance in an age-appropriate manner then it is our duty to make sure they don’t dance at all,” said Councilwoman Natalie Peters, who suggested the ban.
Sadie Cracker, Bargmeyer’s daughter, said she was happy the boy and his grandfather got to do something fun together–before it was outlawed.
“This epic routine will outlive all of us online and there aren’t even many published authors who can say that,” Cracker said. 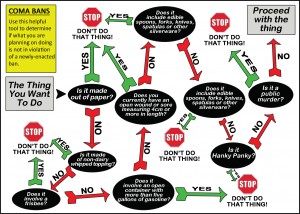 ← I Drawed It! Glass Can with Olives
Pet Pilot Pioneers Paved Path →