by Jonny Reynolds,  News Reporter, Does Not Have Social Phobia Contrary to Twitter Rumors

Cinco de Mayo may be more than a month away but is it ever too early to honor Mexican-Americans or to wear tiny Sombreros?

Yes, it is, according to one town leader. So what’s at the root of this latest critical battle for the soul of our town?

2) Councilmember Natalie Peters was the lone dissenting vote but warned the town was sending “a message of hate heard as far as the Town of Coma incorporated limits.”

3) Smith-Smith said the initiative is “a bit of light-hearted fun but also reminds us we all have a bit of immigrant in us.” 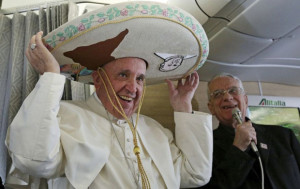 5) “This proposal came from a Hispanic and no Mexican-Americans have complained,” said Mayor Dave Anderson.

6) “I have a German sausage at home that’s more Hispanic than that man,” said Peters, who is Caucasian. “Like so many others he clearly lacks adequate sensitivity. “

7) As a conciliatory measure, the Council allowed deputies to opt for tiny bearskin caps, beaver hats, or deerstalkers. 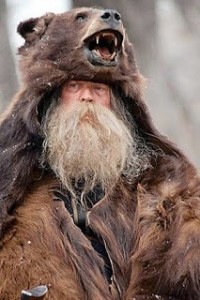 8) “Too late!” Peters said. “Plus, I’m further offended that our lone animal representative on the Council supported the use of such anti-animal coverings.