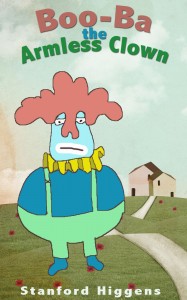 ← AKC Terrier for Sale
Undercover Cop who “Just Didn’t Get It”, is Re-Assigned →