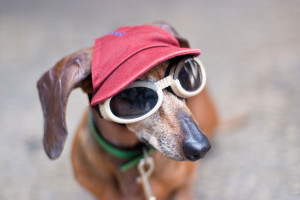 ← Editorial: Consider the Buzzard
Three Struck in Snatch and Soar →