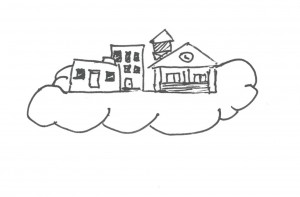 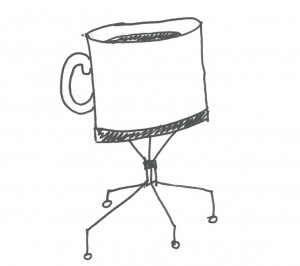 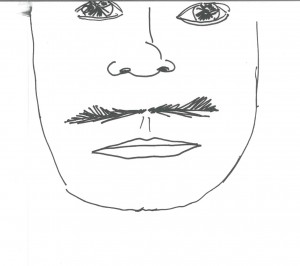 Cheryl Mapplethorpe touches a computer screen as she explores the new Coma News computer website on the internet.

By Robert McGuiness, Reporter Coma News, Not an Alcoholic